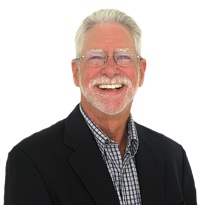 Mike has been involved in the travel industry since 1984. He founded the More-On Series and is the author of the first book in the series: More-On Marketing.

The idea came drectly from The Dummies and Idiot’s Guides, but these informational booklets are a lot easier to read, internalize and implement. They are short – on target – and priced rediculously low.

Mike’s first book was titled Become The Exception and has sold over 5000 copies. His 52-Week Sales Planner is also a favorite to those who have aken the time to implement the day-to-day incremental approach to growing one’s business.

Mike is the Mike on The Mike and Nolan Show. www.mikeandnolanshow.com He also is the guy with the biggest smile in The Travel Agent’s Success Series. www.travelagentsuccessseries.com. 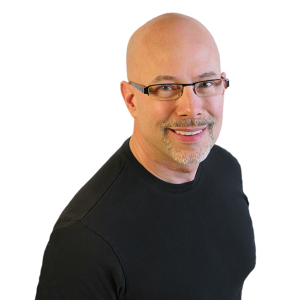 Nolan is the Nolan in The Mike and Nolan Show www.mikeandnolanshow.com. He is also the presient and head visionary of Visionistics and a number of other well-known organizatons.

A veteran of the travel industry for over 30 years, nobody is better at connecting with audiences on topics designed to inprove efficiencies and bottom lines. With a knack for making people feel comfortable Nolan presents information in an easy-to-listen-to style that has meetong planners beckoning for his services year after year.

Nolan’s initial contribution to the More-On Series is titled ——. 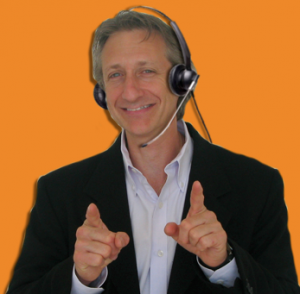